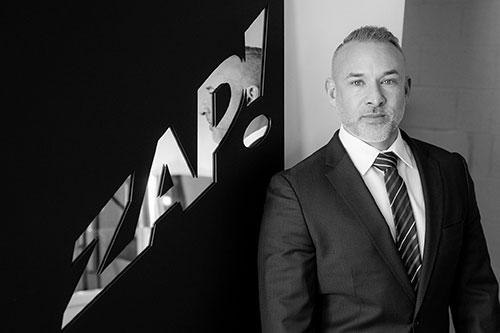 FJG Advertising President and Chief Executive Officer, Brian Dougherty, is a lifelong entrepreneur with proven success building businesses from the ground up. Brian founded Fabriciano J Garcia Corp. in May 2017, as a full-service, client-focused agency that operates with transparency and integrity.

When Brian started his own advertising agency, he wanted its namesake to honor the man who was such a positive role model in his life: his grandfather, Fabriciano Juan Garcia. FJG Advertising is named after his grandfather, the first-generation, Texas-born, Mexican-American with an unyielding work ethic that taught those around him to keep reaching for their goals and to never accept defeat. As soon as he became of age, Mr. Garcia began working as a laborer and then on the Colonial Country Club golf course. He used his bilingual skills to rise up through the ranks of middle management, serve in the US Army, and spend 42 years with General Dynamics, retiring as Lead Inspector on the F-16 Fighting Falcon fighter jet project.

Brian’s grandfather Fabriciano Juan Garcia excelled both in his career and as a family man, survived by his five children and 17 grandchildren. Brian spent summers with his grandfather, during which he learned how to ride a 1969 red Schwinn Stingray bicycle training-wheel free. FJG Advertising now uses this bicycle as its company mark and Brian’s experience learning to ride a bike with his grandfather as an all-encompassing motto: that life is not without risk, and that risk equals reward. 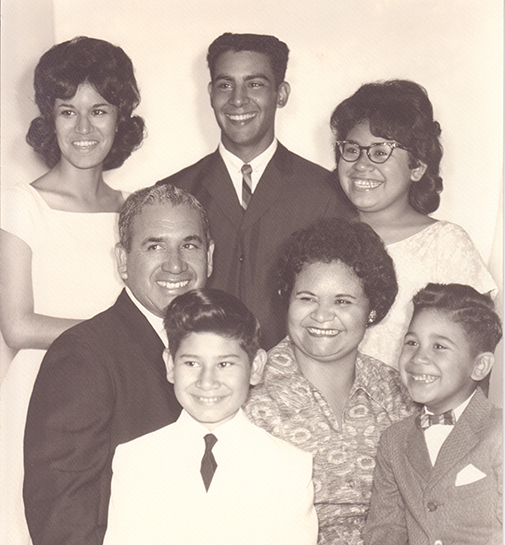